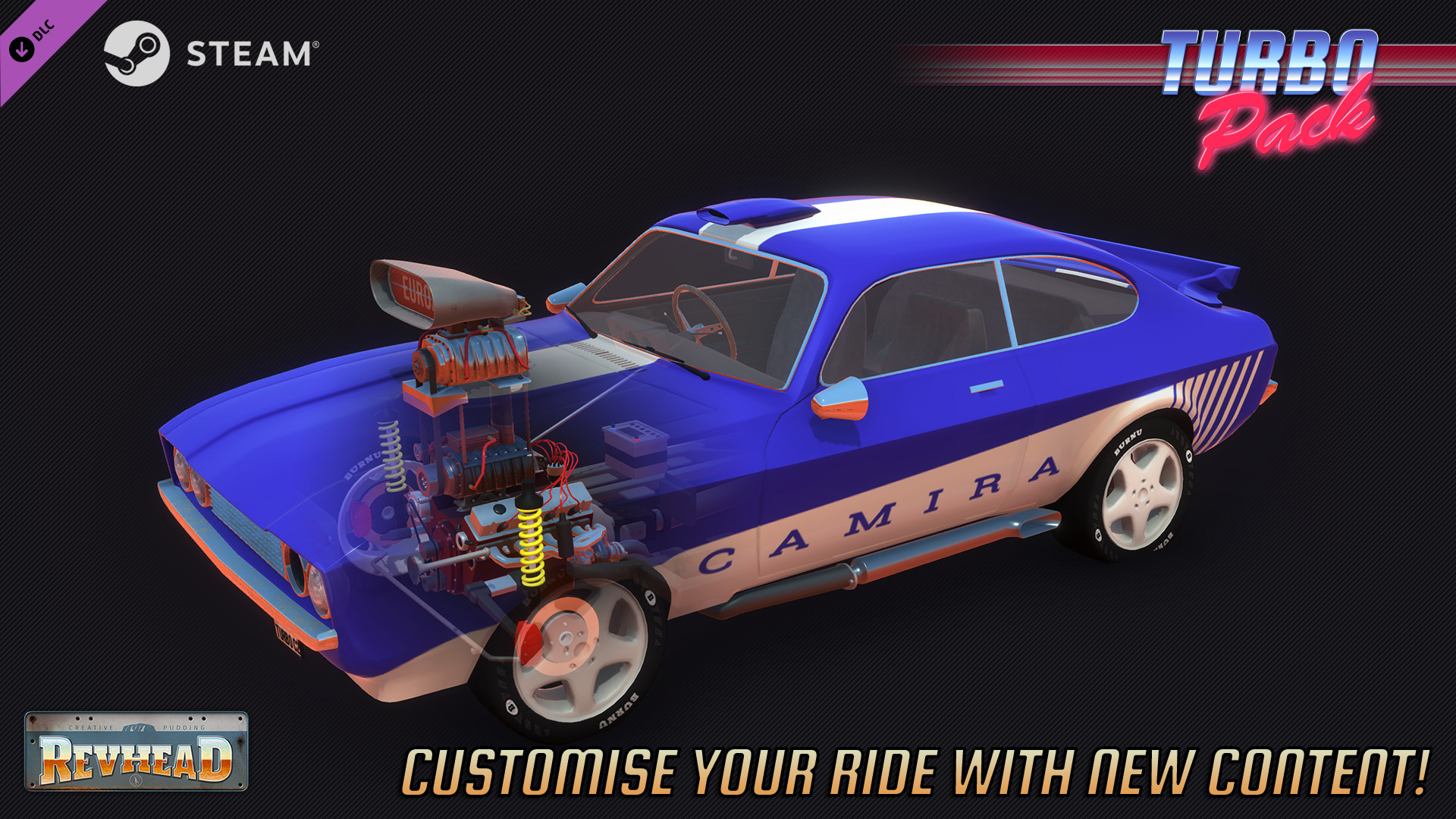 The Deluxe Edition includes the base game, the Official Soundtrack, and the Artbook.

It's unknown whether this game follows the XDG Base Directory Specification on Linux. Please fill in this information. 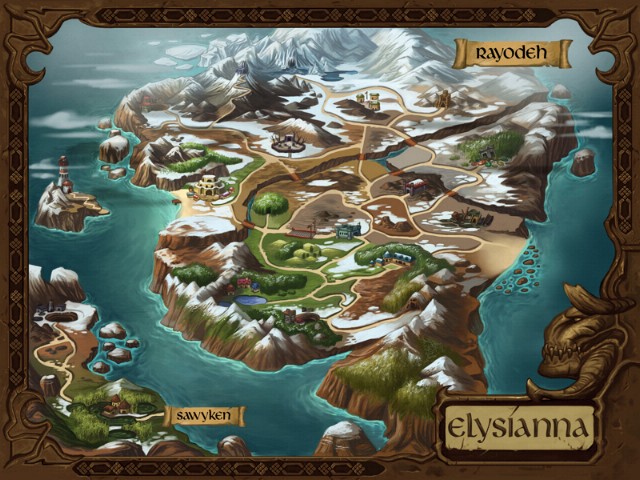 You Fhtagn to me?

Just as not every good TV show needs to be challenging viewing, there are times when a point-and-click can be enjoyable without breaking your brain with its puzzles. If it’s polished, engaging and — in the case of Gibbous: A Cthulhu Adventure — reasonably funny, it can still stand on its own as a title for consideration.

If you came here looking for Lovecraft, I would gently suggest tempering your expectations. Yes, there’s a Necronomicon, and yes there’s a weird cult. And monsters. And tentacles. But the story is firmly tongue-in-cheek, following the exploits of a private detective who gets kidnapped by the cult, a librarian named Buzz, and his pet cat imaginatively called Kitteh. The cult wants to unleash an evil god onto the world but are struggling with bureaucracy, while the Necronomicon has given Kitteh the voice of a sarcastic lady because reasons. This is a comedy, first and foremost. It isn’t a great comedy, but it has its moments.

“Gibbous” usually refers to one of the moon’s periods where almost the entire celestial body is visible. The same could be said about the story, a mystery which follows a relatively straightforward path until the final half hour, where some leaden Cthulhu elements threaten to dampen its otherwise light-hearted nature. During the eight-hour journey, the viewpoint switches from the detective (named Don R. Ketype — yes, that’s the baseline) to Buzz, projecting a much grander scale in location and story than is actually present. Though the timelines do cross at moments, there are no Day of the Tentacle puzzle shenanigans here. Each chapter has a self-contained set of locations which drive the story forward once you’ve twigged what you need to do in each. In some cases, everything you need to proceed to the next screen can be found in one location.

For a puzzle game, the puzzles won’t cause any problems for adventure nerds — which might be a problem in itself. I found myself stumped at only two junctures in the entire game; one was a genuine “AHA!” revelation, while the other involving an alphabet felt a little tenuous. Otherwise, you shouldn’t expect to be stumped very often. You’ll rarely have more than five items in your inventory, and at that point it’s highly likely that you’ll need to combine two of them to make something else. All of these hybrids make sense though; there wasn’t any smashing together of random objects in the hope of making a third, as some may recall in Sierra and LucasArts’ games.

Speaking of which, if Romanian studio Stuck in Attic was aiming for a Monkey Island vibe with the game’s visuals, it absolutely nailed it. Gibbous looks fabulous, the animations are buttery smooth and the colourful backdrops are never less than interesting — it’s saying something when the in-game graphics outmatch its cutscenes, but that’s certainly the case here. The downside of having locations blend in so seamlessly is that it’s hard to actually tell what you can interact with by sight alone. At some points the locations were so dark I had to manually increase my monitor’s brightness to see what was going on (there are no settings to do so in the game’s options). A spacebar press pops up the hotspot highlighter revealing at least a dozen or so different points of interest in almost every area, should you wish to cope with the gloom and just get on with the story. At times there is almost too much going on, especially given that each hotspot has at least two (and often more) bits of description and an action prompt and the option to get Kitteh’s opinion on it. A more ruthless editor would certainly have come in handy here to cull some of the less interesting jokes and clickable objects. Even so, it’s only ropey speech animations and careless typos scattered throughout which bely the game’s indie roots; I didn’t encounter any kind of technical glitches during my playthrough otherwise.

Voice acting, conversely, is wayward. Some of the characters feel like they’re trying too hard — especially Buzz, which is unfortunate given the amount of screen time he gets — while others like Kitteh tread a fine line between dry humour and out-and-out “ZOIKS!” slapstick and just about get away with it. Don is probably the most consistent character, a husky American who narrates his exploits wryly as if he was living a Raymond Chandler novel, but with added tentacles.

The biggest letdown comes with the finale, following on from a confusing mish-mash of Lovecraftian tropes and concepts which feel like they were thrown into the mix to satisfy the game's subtitle. They muddy the story to the point where my head was so awash with names of characters, creatures and pseudonyms that I had no idea why I was carrying out certain tasks. Perhaps if I was more au fait with the source material I might have got more out of it. But the lurch from comedy to melodrama seriously jarred and the final scenes left an unsatisfying taste.

But it's the familiarity of the game’s point-and-click mechanics which are both Gibbous' strength and weakness. When it stretches its creative muscles, such as during a rap battle, the game has a palpable buzz. But even then, it feels more like a set piece mimicking Curse of Monkey Island’s rhyming insults rather than a puzzle on the same level. Gameplay is accessible enough that novice point-and-clickers will likely find plenty to enjoy, with only minor sticking points that may lead them to reach for a walkthrough. For veterans though, the puzzling is likely to be too simplistic and the comedy doesn’t reach the heights that it needs to make up for the lack of challenge. Put simply, Gibbous doesn’t break any new ground. It’s a comfortable and pretty adventure which is unlikely to tax you or remain too long in your memory once you’ve wrapped up the case, but as an introduction to the genre and a showcase for a talented indie studio, it’s no abomination.