Hello fellow drifters!
Realistically, it's hard to replicate the thrills of twin-stick drifting in real life - but now you can at last come close as we release the Official Inertial Drift Soundtrack on Steam!
The Inertial Drift OST is a collaboration between UK broken beat legend Kaidi Tatham and NI electronic artist Kab Driver. Inspired by cult 90s arcade racers but spun out with contemporary production techniques and a distinct jazzy soul.
So start your engine, crank up the volume and let the 13 tracks take you to a place where the city lights are bright, the sunsets are neon and the sweeping corners never end 🌆
Download the soundtrack:
https://store.steampowered.com/app/1435730/Inertial_Drift_Soundtrack/
Game + Soundtrack Bundle
https://store.steampowered.com/bundle/18209/Inertial_Drift_Game__OST/
- PQube & Level 91 Entertainment

© Valve Corporation. All rights reserved. All trademarks are property of their respective owners in the US and other countries. Privacy Policy Legal Steam. 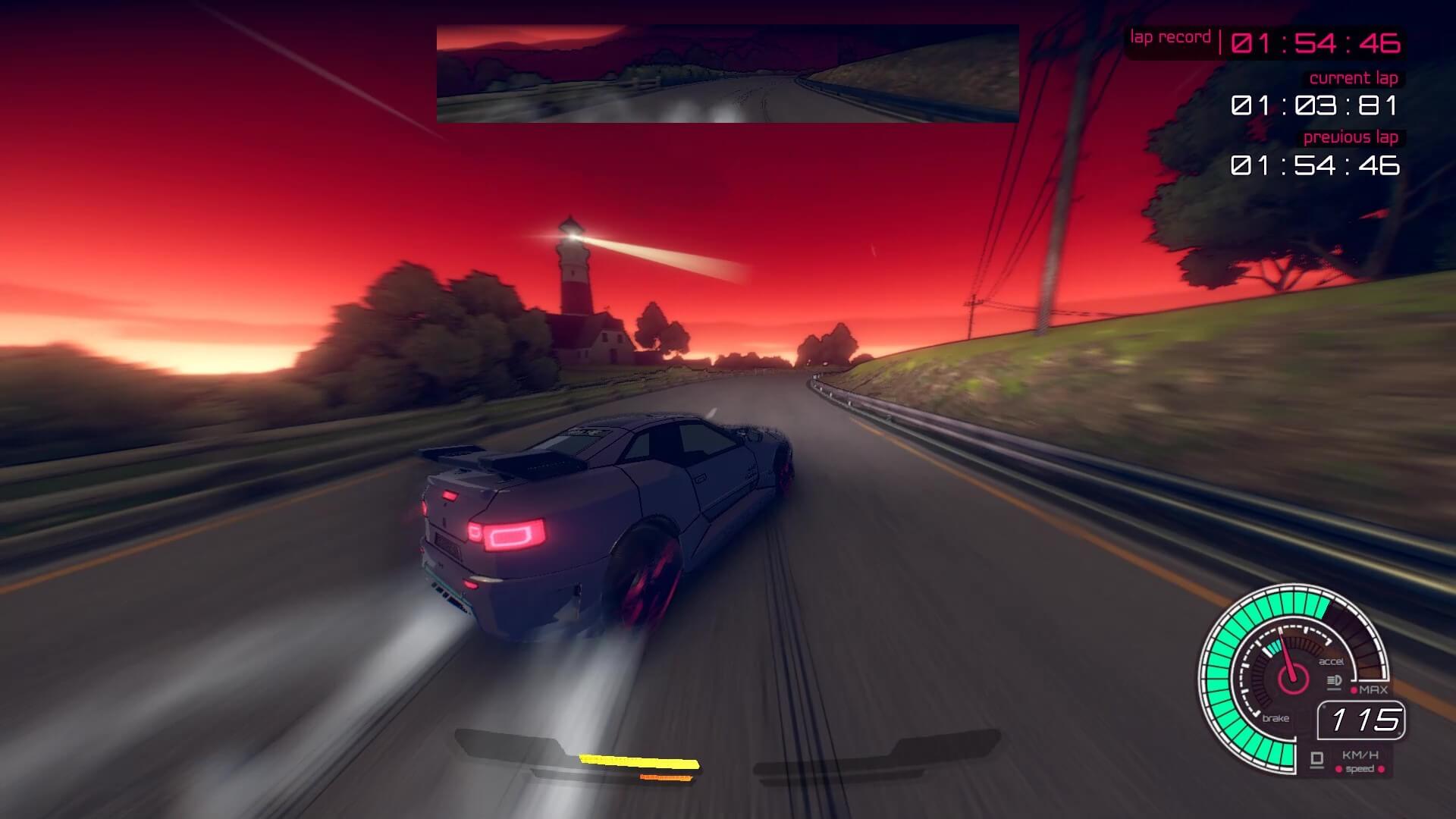