<--IMPORTANT NOTES!-->
1. If you want to show me a scene you made, PM me it! Please don't post a link to it in your review, as it's against site rules and will be deleted!
2. I no longer have either Flash or the game's .fla file, and I cannot add any further features. Thank you for understanding.

Yep! It's finally done! It's taken a while, but here it is: using a plethora of items and functions, create even moar Madness scenes that ever before!

The main improvements:
*Parts can be flipped and resized, and the rotation is even finer than before
*Both the game and music now loop infinitely
*A tutorial during the preloader so you can try out the controls (wanted to do that for a long time)
*Sanford, Deimos, the Auditor and ATP agents all make their debut, as well as alternate versions of Hank, Tricky and Jebus
*At least double the weapons included in previous instalments, including the bazooka and minigun
*MOAR BLOOD

Known bugs:
*The mute button doesn't work
*There may be some layering issues

Notes:
1. The preloader image is courtesy of gasattack23.
2. As always, I appreciate feedback, so leave suggestions, rate and review! Send me your screenshots as well (again, via PMs, not in your reviews)
3. A massive thank you to everyone who helped out during the beta and before that. I'd name the specific people who helped out the most but then other people would ask, 'What about me?' So thanks to all of you.
4. Please don't complain about the mute button. Turn your speakers off if the music annoys you that much.
5. I won't be making another scene creator for a while now. I will be compiling a to-do list for an MSC6, but don't expect me to start working on it any time soon. I have other things to worry about.

[EDIT ToastedToastyToast 1/3/2012] : Hey toastedtoastytoast here. Thanks to NG's new system I can also edit stuff here. Unfortunately I havent been able to be online in a while.

I have got to say a massive thanks to F1Krazy, he was extremely patient when my personal problems got in the way of this game, it was delayed on an epic scale originally due out 22nd September last year. He is also the magic behind this game. All I did was make the engine, so give him a great big pat on the back.

I'm working on the mute button thing as we speak.

UPDATE: Project Nexus 2 now in development! Head over to www.madnessprojectnexus.com for updates :D

* Arena Mode - Play through the Nexus Training Program and become the most powerful L337 Unit in all of Nevada!

* Story Mode - Take down Project Nexus, selecting from a handful of heroes from the Madness universe to do the job.

But the story is not over! This game will be updated with more missions, more story, more game modes, and MOAR MADNESS. 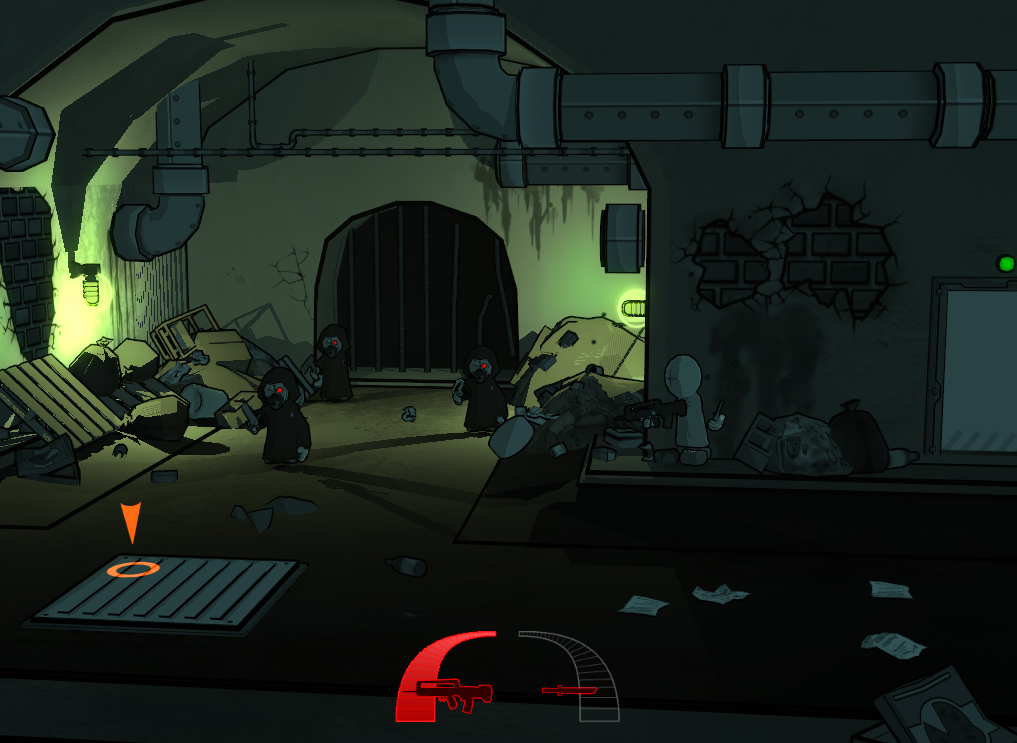 * NEW NPC: Cheshyre added to Arena. He is a Zombie wreckingball. 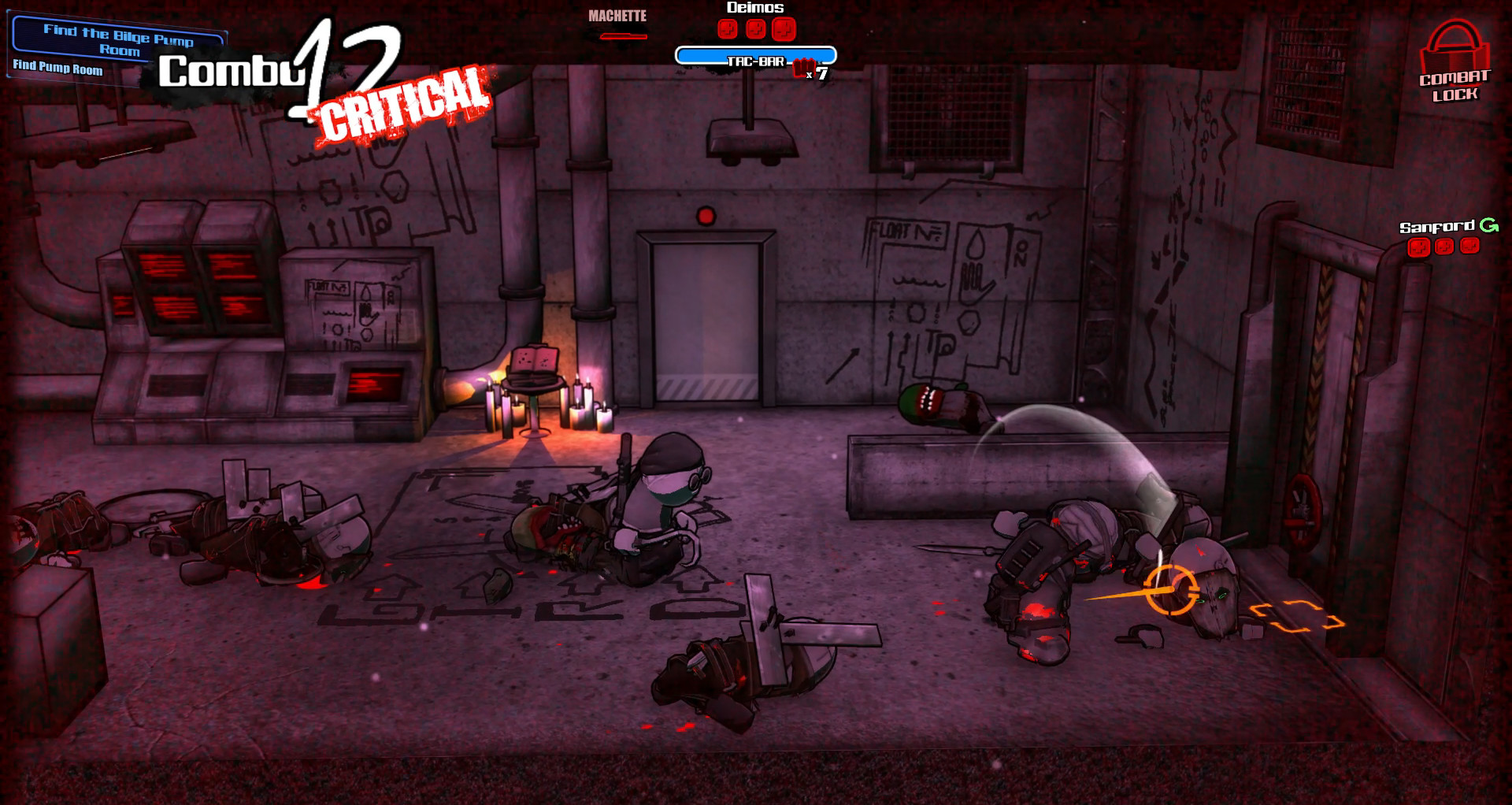 * NEW NPC: Luis is ready to drink all of your liquor.

Thanks for your patience on eliminating these bugs. Not everything translates well from testing after release :( Good news is, with you guys helping me find problems, I can eliminate them even more quickly! Keep it coming, and thanks for helping us out while we try to make Project Nexus a better game for you!