The Nuclear Throne is the boss of The Palace and currently the final boss of the game. As you approach the end of the throne room (7-3) walking on a long red carpet, you reach a huge throne with a skeleton sitting on it. You cannot walk up the stairs to sit on it yourself. Attempting to shoot the throne will destroy the skeleton. The room starts to shake and the music changes as the Throne. If Nuclear Throne had a moving narrative, or emergent gameplay, or strategic decisions and choices that mattered, it’d be more than what it is. But as it stands, Nuclear Throne is a bag of potato chips: it tastes good because there’s so much juiced up feedback, but by the time you reach the bottom of the bag, you’re wallowing in regret as. 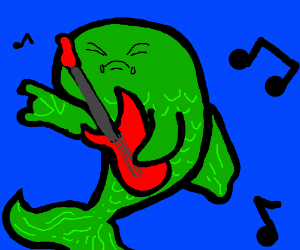 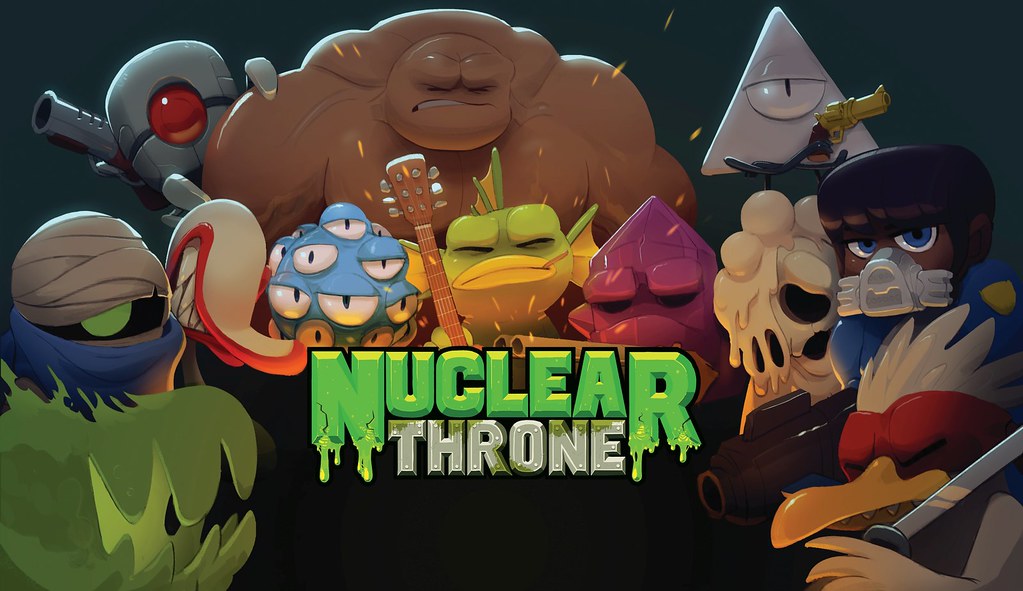 Put the 'chaos' folder in the 'mods' folder in your Nuclear Throne installation directory. To load the mod in NTT, type /load chaos in the menu.

A downloadable mod for Windows and macOS

This is an outdated Update 19 build version of X10. Play the Nuclear Throne Together version for more contents!

Without you fellas, I wouldn't be able to make this mod.

After 6 months, Multiply Mutation Stats by X10 mod has FINALLY reached Version 1.0. I am SUPER satisfied where this mod has come and I would like to announce that development of X10 for U19 is now over. No more. NTT Modding update came out and it is time for me to move onto NTT. There, you will see me bring X10 to NTT. When that happens, Ultras will be X10ed. More evil ways for me to X10 in loops, and most importantly: X10 Co-op! X10 is not done yet. Hell, it's just a start. NTT modding provides SO MUCH MORE to mod!

Again, thank you guys so much for playing this mod and for the modders of NT helping me out.

gets the wrist upgrade a twice.. hits a maggot EVERYBODY DIES

Can I help you with the bringing X10 to the NTT? This would be awesome.

Please? I am skilled with mods.