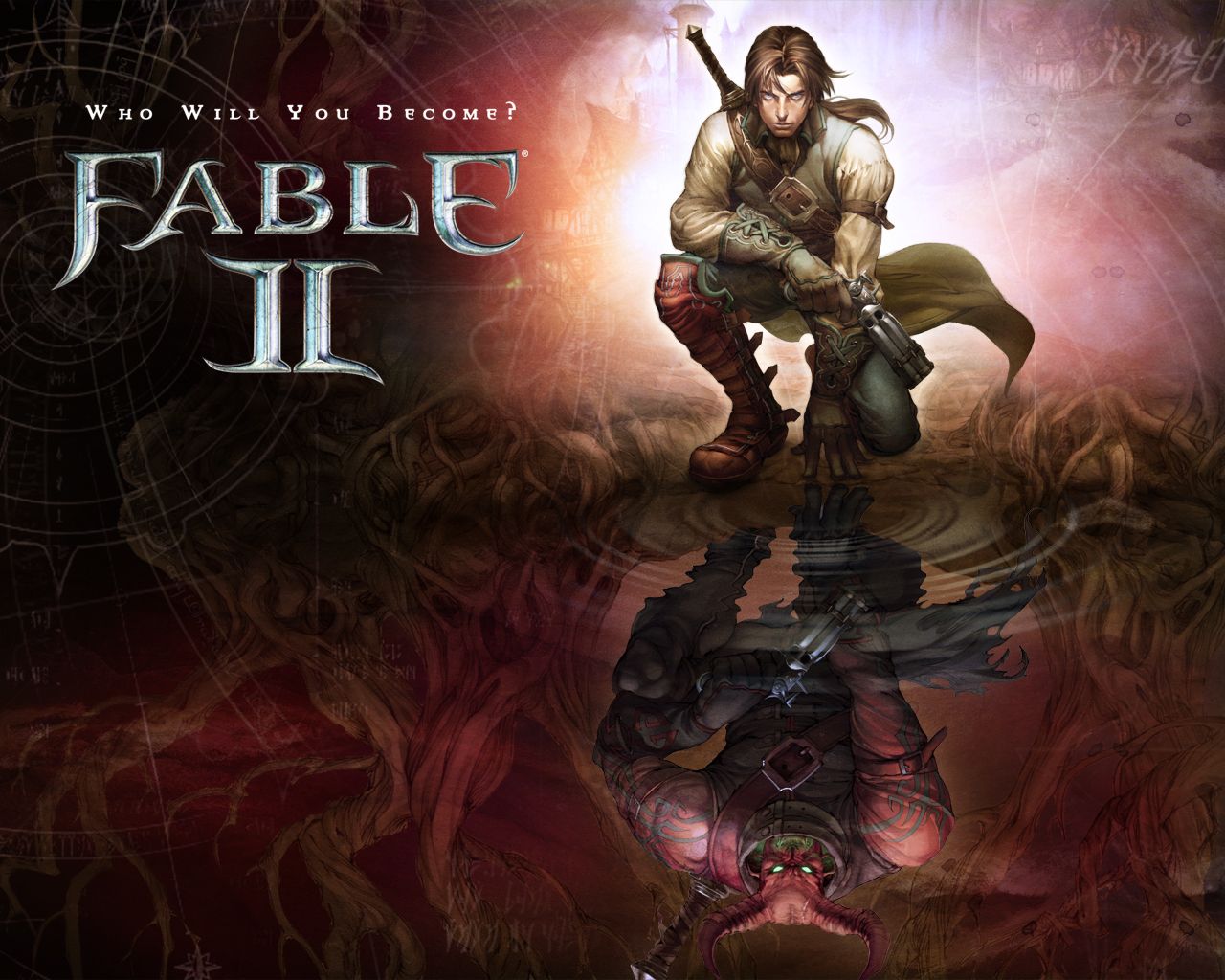 Players use swords, axes and hammers to attack human soldiers and fantasy creatures in this action role-playing game. Combat involves 'melee-style' attacks where characters' axe swipes and sword strikes occur at close-range, are frenetic, and are met with cries of pain. Players can also command several 'tag-along' gremlin-like minions to attack enemies (e.g., carnivorous pandas, giant spiders, elves, Roman soldiers, etc.), break objects, and open pathways that allow the Overlord to progress. During one sequence, players use a lightning-strike attack to either kill villagers or subdue them. Players' Minions can also be led to consume liquids (a strong implication of alcohol), causing them to belch, urinate, or vomit on the ground. There is also a sequence in which players need to 'fool the drunken villager.' The game contains some suggestive material: There are depictions of fairy creatures with flowers that barely cover their exaggerated-sized breasts; reward cut-scenes strongly imply that the central character has sex with his mistress (e.g., the camera shakes; pleasurable moaning sounds); and dialogue contains suggestive content and innuendo (e.g.,'They said I slept with the Senators daughter… I never! Borderlands 2: commander lilith & the fight for sanctuary. … I slept with his wife!' and 'Prepare yourself for a very mmmmm spiritual experience').