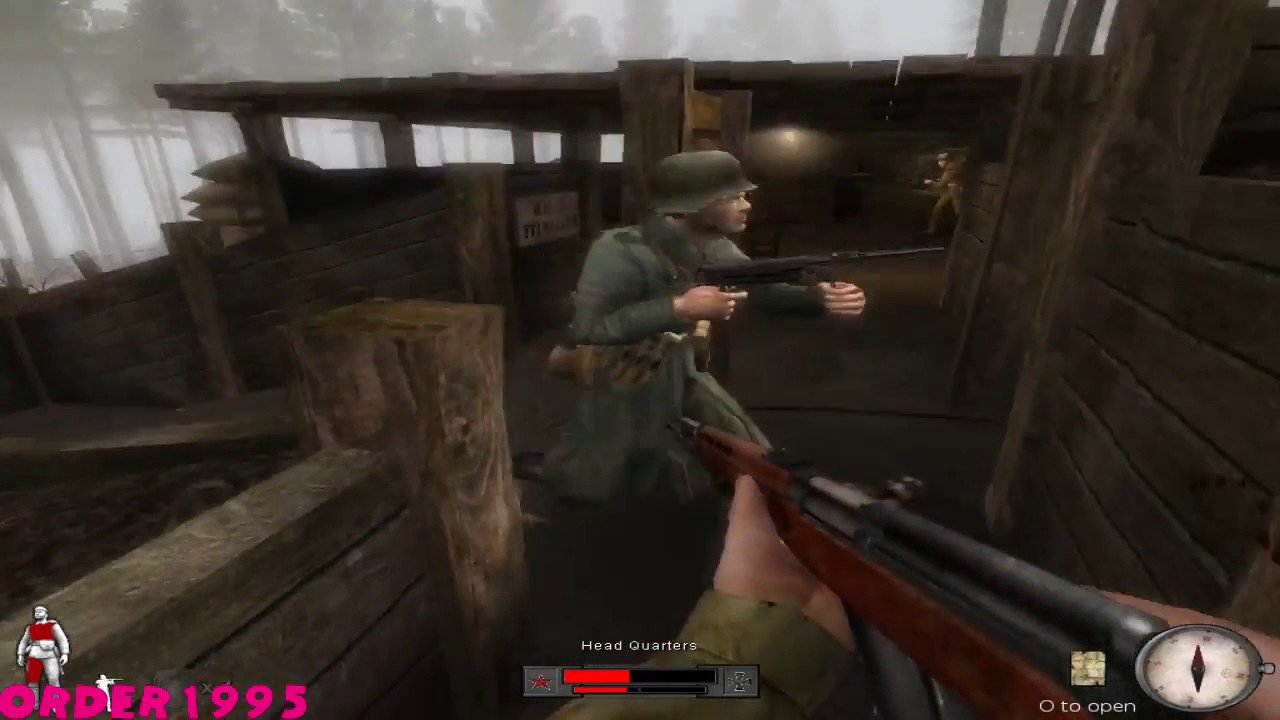 Now Freshly Minted onto Steam, Red Orchestra: Ostfront 41-45 missed our review section by a gnat's breath this month. Its tale is an interesting one. Once (and still) a scintillating Eastern Front WWII UT mod in which guns can kill instantly, and bullets, shells and armour all have realistic physical properties, the game's development has now come full circle. For its resounding efforts in mod-play, Tripwire Interactive won Epic and NVIDIA's 'Make Something Unreal contest'. The prize? Well, only a free licence for both the Unreal Engine 2.5 and Unreal Engine 3, worth a cool $350,000. Which isn't bad, considering.

Red Orchestra has since become a standalone Russian warfare sim on Steam, and has recently confirmed a date with High-Street shelves through publisher pals Destineer. Falling somewhere between Battlefield 1942, Day Of Defeat and a well-thumbed library book about military engineering in terms of style, it's a remarkably addictive game - and one whose review you'll get to read in these hallowed pages next month.