Steve Jackson began his career in games in 1974 as a freelance journalist with Games & Puzzles magazine.[1] In early 1975, Jackson co-founded the company Games Workshop with school friends John Peake and Ian Livingstone.[2][3]:43 They started publishing a monthly newsletter, Owl and Weasel, which was largely written by Jackson, and sent copies of the first issue to subscribers of Albion fanzine; Brian Blume, co-partner of American publisher TSR, received one of these copies and in return sent back a copy of TSR's new game Dungeons & Dragons. Jackson and Livingstone felt that this game was more imaginative than anything being produced in the UK at the time, and so worked out an arrangement with Blume for an exclusive deal to sell D&D in Europe.[3]:43 In late 1975, Jackson and Livingstone organized their first convention, the first Games Day.[3]:43 While selling game products directly out of their flat, their landlord kicked them out in the summer of 1976 after people kept showing up there looking for an actual store.[3]:43 By 1978 the first Games Workshop store had opened, in London.[4]

After the success of the Fighting Fantasy series, Jackson designed the first interactive telephone role-playing game, FIST, which was based loosely on the concepts of the gamebooks.[8] Jackson and Livingstone sold off their stake in Games Workshop in 1991.[3]:50 In the mid-1990s Jackson spent 2.5 years as a games journalist with the London Daily Telegraph.[1] He then set up computer games developer Lionhead Studios with Peter Molyneux.[1] Jackson left Lionhead in 2006 when Microsoft bought the company.[6] He is an honorary professor at Brunel University in London, where he teaches the Digital Games Theory and Design MA.[8]

He is often mistaken for the American game designer with the same name: Steve Jackson.[9] The American Jackson wrote three books in the Fighting Fantasy series,[10] which adds to the confusion, especially as these books were simply credited to 'Steve Jackson' without any acknowledgement that it was a different person.[11] 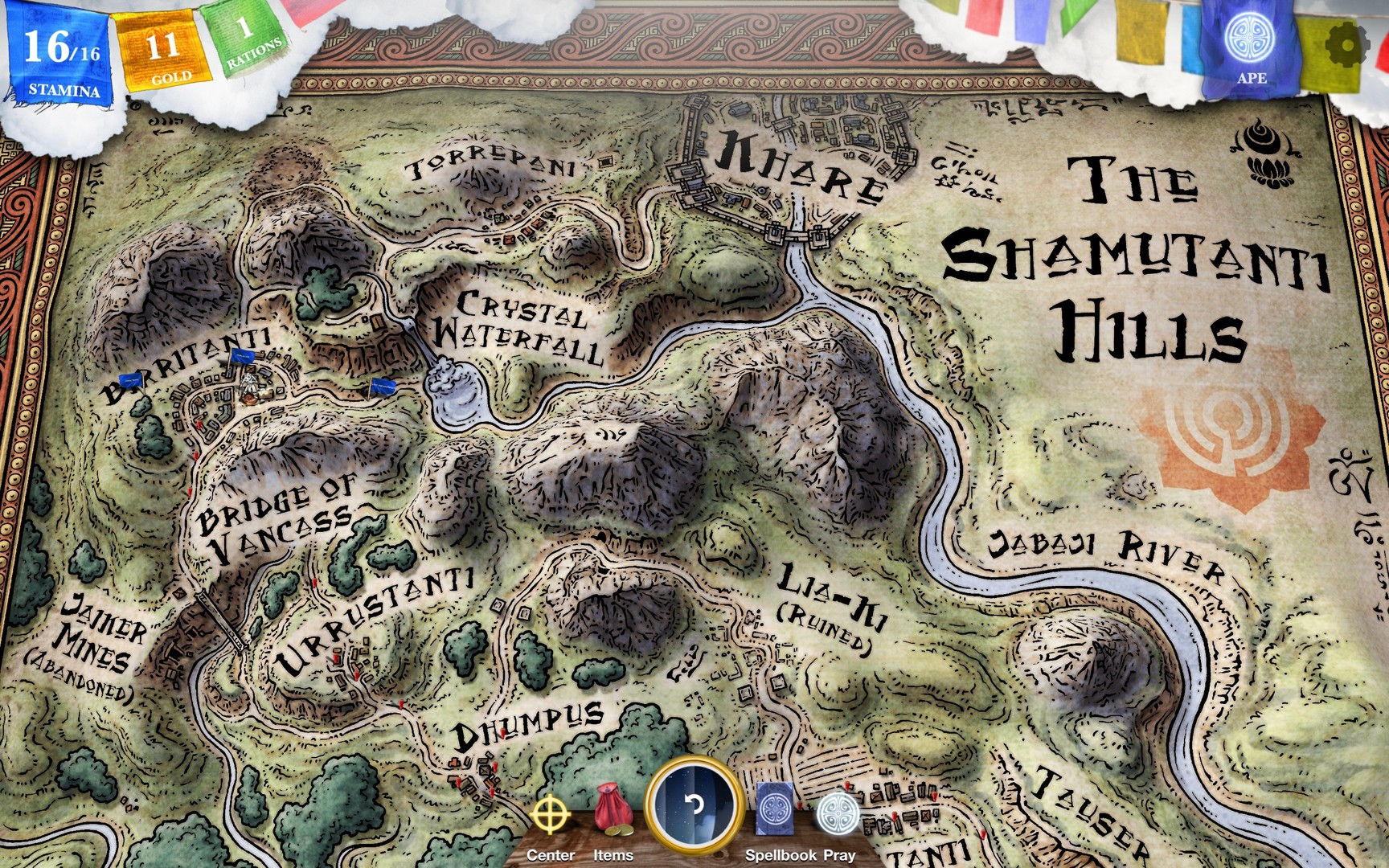