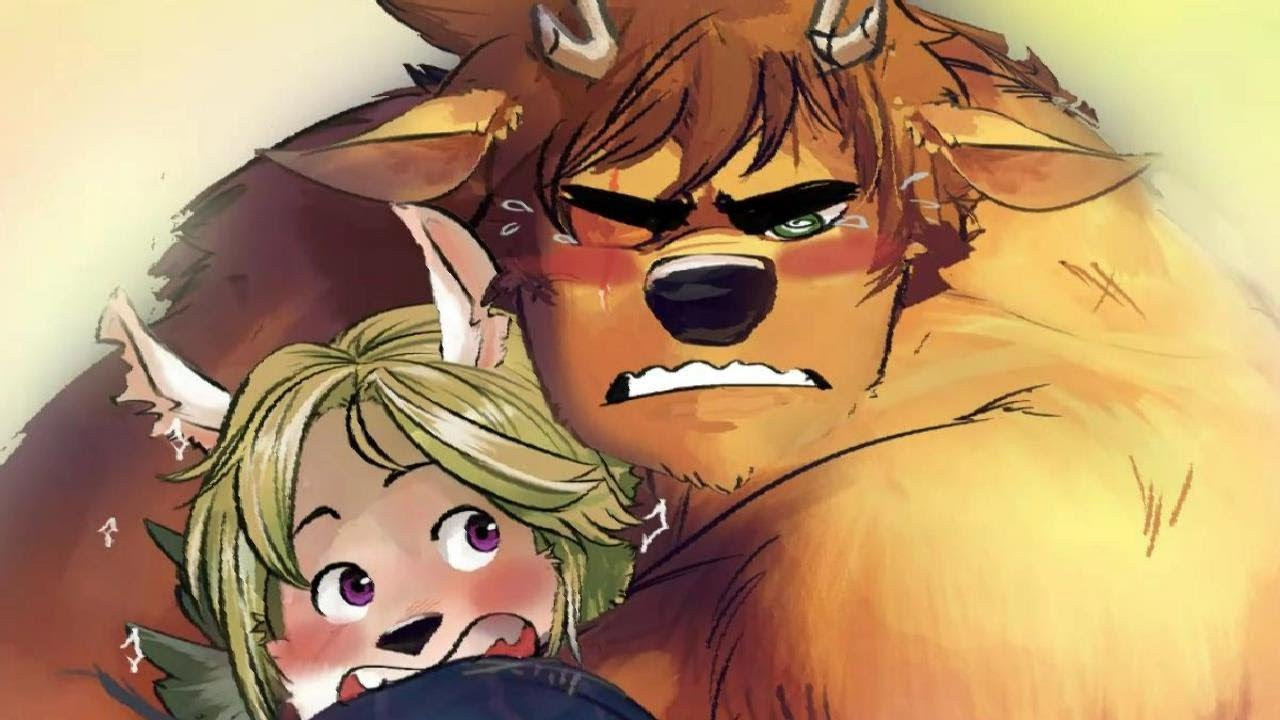 The game is still being developed, and it currently includes chapters 1 to 3— around 10 hours of content! There's one more chapter and an epilogue left, and they will be released as free updates to those who already own the game.

Join a ragtag band of misfits as they piece together how Ader, a one-eyed farmboy with seemingly impossible dreams, becomes the most celebrated knight the kingdom of Acazhor has ever known. This gorgeous, animated visual novel unravels in unexpected ways with a perfect blend of mystery, comedy and romance.
Unity Of Command II Soundtrack
Slide Stories: Bonds & Memories
Comments are closed.