With its art style making use of shadow, minimalistic design for its 2D protagonist and with challenges more clever than they first appear, Toby: The Secret Mine feels like an indie platformer. We’ve had a lot of those on the Switch so far, with a lot of them coming up with the goods and giving themselves a permanent place in our collections. This game, from Headup Games, should be considered up there with the good ones.

Toby: The Secret Mine

Toby is a humanoid being with horns whose friends have been kidnapped by demonic-looking red-eyed villains. There are twenty-six of them strung up in bird cages across the game, and your side quest is to reach and release them, with a lot of them found in hidden alcoves and just out of sight of the beaten path. But the main mission is to negotiate the game’s puzzle-platforming sequences, with the slightest of touches to any of the game’s hazards resulting in Toby’s death. It’s a pretty forgiving game, usually respawning the player back at the most recent safe spot, but it does quietly record your death count to torment you with at the end.

Your inputs are fairly simple, with a jump button allowing you to make leaps between platforms and an action button for pulling levers. Toby moves at a very rigid and non-negotiable pace; there’s no sprint button, which does make the game feel pretty slow and plodding, but there is a reason for that, as many of the puzzles involve timed challenges like pendulum swinging circular saws and moving platforms which require precision in the timing of jumps in order to progress. There are also more intellectual puzzles, from tile-sliders to environmental conundrums where a code is displayed in the background a short while before you’ll need to enter it, so keep those eyes peeled.

The biggest criticism of Toby is his lethargically-slow speed, but towards the end of the game there is a mine-cart level which ups the pace dramatically. Still, the precision platforming and the emphasis on good timing does offer a decent amount of challenge, but even without following a guide you’re likely to have played through the whole story in around an hour. Difficulty is at a decent standard, but it’s not impassable for novice players.

Colour isn’t exactly showered across this game, but it is used in a way which gives clues towards danger. Spikes that you don’t want to collide with will be a much brighter colour than the dull black that the majority of the environment is presented in, but on the whole it’s darkness which is at the forefront of the presentation.

On the whole, Toby: The Secret Mine is a solid puzzle-platformer. It won’t live as long in the memory as some of the other examples of the genre we’ve seen on Switch so far, but it’s a pretty fun ride while it lasts. 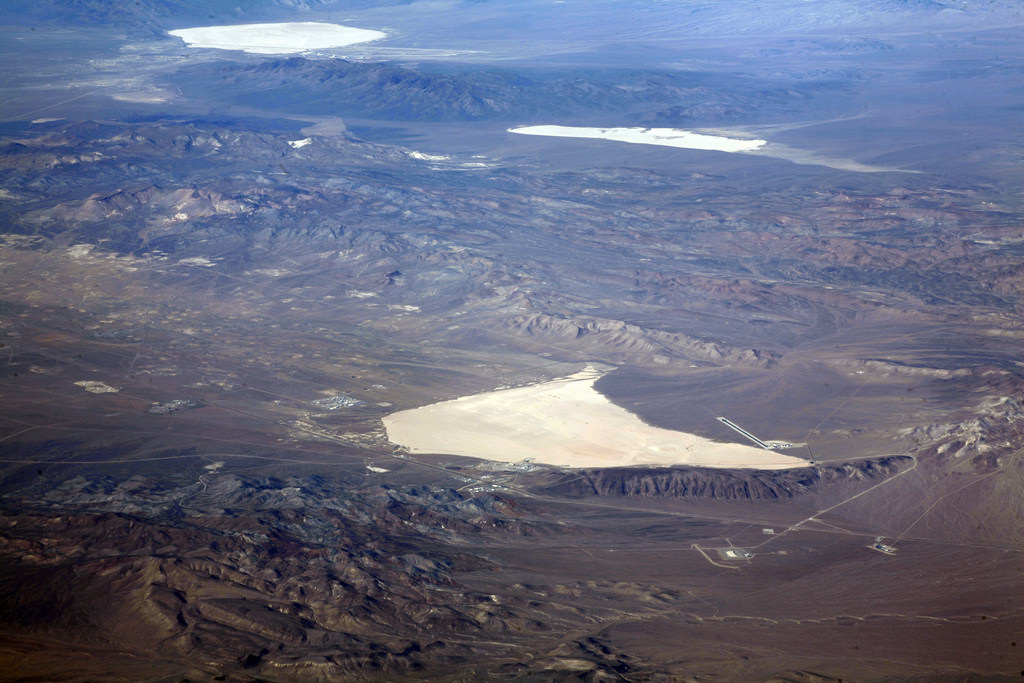 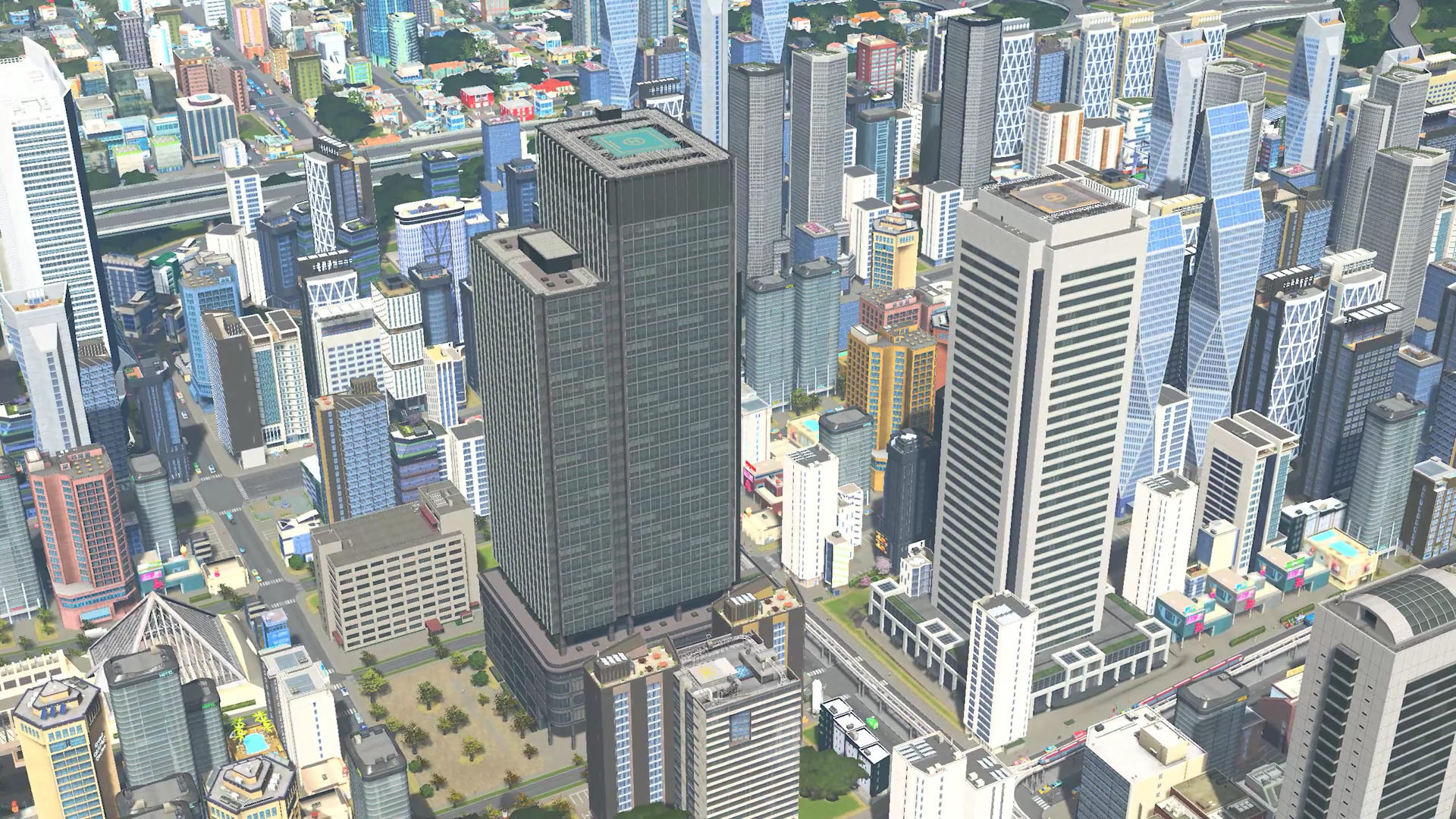 Toby: The Secret Mine doesn’t do anything we haven’t seen before, but it is a solid if slow-paced puzzle platformer. Pick it up.

Toby: The Secret Mine is a secret not worth sharing. It’s a bore of an experience that doesn’t give you any context whatsoever, and comes off as an obvious piggyback from the game Limbo. Although it does share a few good, similarities when compared to the inspiration, enjoyment is sadly not one of them, and if I wanted to play a Limbo-esque game I would just rather play Limbo instead.

Toby: The Secret Mine doesn’t give you a lot – or much at all – in the story department. Instead, it places you into the role of this weird-looking demon-shaped figure in all black, and you’re forced to chase after a larger version of yourself with red eyes. As odd as it sounds, that’s essentially the game in a nutshell: side-scroll through stages covered in mostly black and gray shade, get really close to catching up to the larger figure, and repeat. Sure, you can find hidden friends scattered throughout your journey, but these are skippable and not worth collecting.

Toby The Secret Mine Apk

Although the game has some head-scratching puzzles that do require some thought, it wasn’t really enough to keep me interested (or invested). Some puzzles were completed more easily than others, for example, one included an instance where I had to push an object in order to jump on top of another platform, or I had to figure out how to reach an area using levers. They’re basic puzzles that don’t necessarily require much thought. While some can be puzzling, but the simplicity in their nature made them bland.

Aesthetically, The Secret Mine is really trying to emulate what made Limbo quite successful. It provides you with an eerie atmosphere that takes life away from any direction and fills the world with spooky creatures that inhabit the world. Although it nails the look of the inspiration, both inside and out, it’s unoriginal at this point, which comes off derivative and makes it seem like a cheap attempt to bank on another game’s style.

Toby The Secret Mine Walkthrough

Toby: The Secret Mine is a boring game to play on the Nintendo Switch. It’s dark and gloomy atmosphere seems to set the scene well, but the scene looks very similar to that of the inspiration, making the game unoriginal and derivative. Most puzzles are bland but necessary for game progression. But overall, nothing in this game excited me nor made me feel compelled whatsoever. If you want to play a Limbo inspired game, best to go directly straight to the inspiration instead.