War for the Overworld is a dungeon management game with “a dark sense of humor” that has today released an all-new game mode with My Pet Dungeon.

This update is focused mainly on building and exploration. It brings a new eight-mission sandbox campaign where each level encourages you to build and discover to your heart’s content, all at a more relaxed pace than other modes.

Players score points through dungeon building, enemy slaying, and completing bonus objectives to progress to the next level. Enable God Mode, switch on wave spawning and drop in a few unsuspecting heroes and watch the chaos grow!

Here is a full list of what you can expect in the newest update:

Brightrock Games is also celebrating the game’s second anniversary by releasing the Anniversary Collection, a new Bundle on Steam. This includes the base game, Heart of Gold expansion, My Pet Dungeon expansion, the free Crucible expansion, and a host of additional content previously found only in the Underlord Edition.

War For The Overworld - Heart Of Gold Expansion Rings 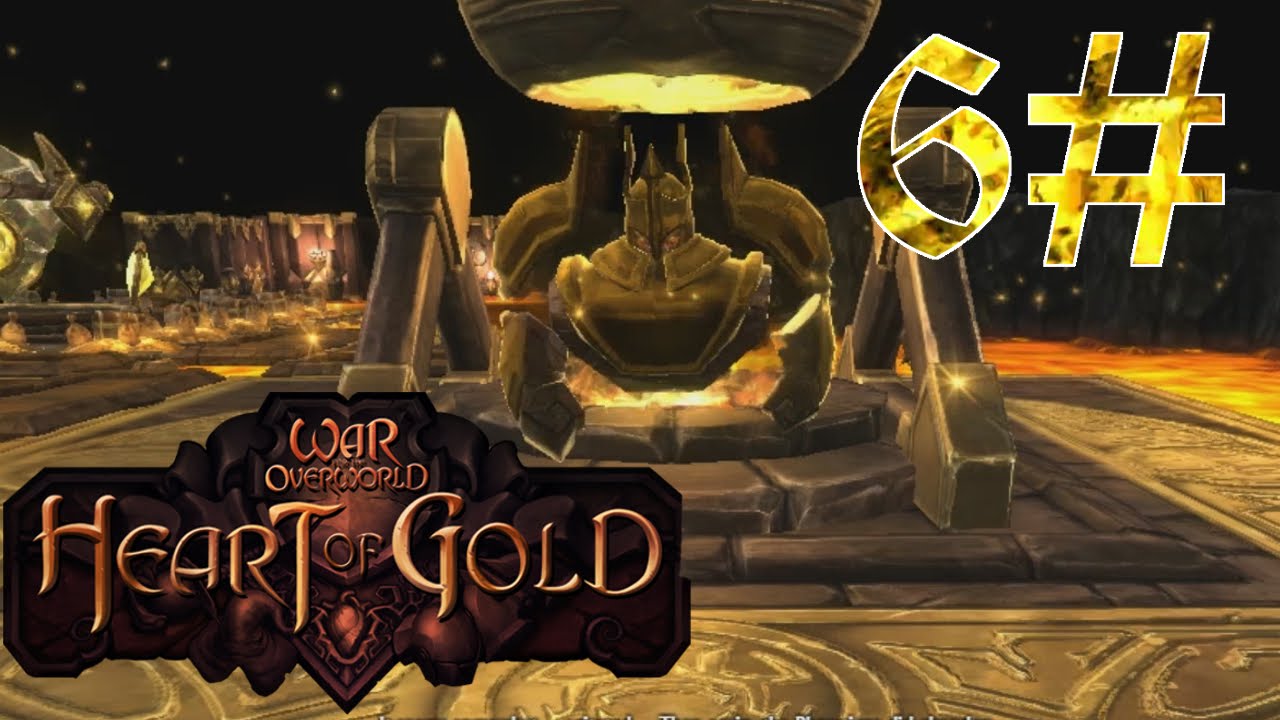 War For The Overworld Strategy

Rounding out this update, Patch 1.6 has also been released for the game. You can read through the full patch notes here.