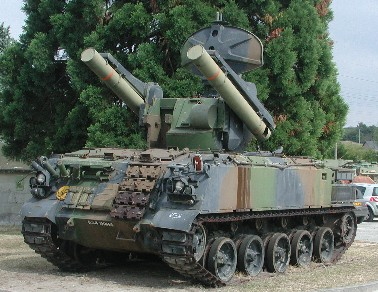 I love Eugen Systems' Wargame series. You too love Eugen Systems' Wargame series, right? The joyous tactical combined arms strategy series remains the quiet achiever in the modern RTS space. It's been six years since Harold Coyle and Ralph Peters fans wept with joy when European Escalation made dreams come true, and we're closing in on the second anniversary of the third in Red Dragon. What better way to celebrate than with a Dutch Treat?! 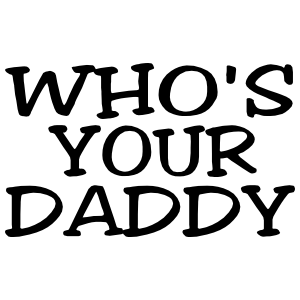 Announced earlier, the Nations Pack: Netherlands is the first of the series' paid DLC.

Since the early days of the Wargame saga, forums as well our private message boxes have been filled with petitions, complaints even, about “missing” nations. Based on so many community requests, we have decided to give “Nation Pack(s)” a try.

For the first Nation Pack, we have selected the lucky winner: the Netherlands. The reason being that this nation is powerful enough to stand on its own among the “medium” nations, and fields both indigenous vehicles and an original combination of American, German & French equipments.

Yet, unlike the previous DLCs, Nation Pack would be paid one, although players without it would be able to play against (or allied with) players owning it, in order not to split the community. So far, we have been delivering three major DLCs as well as three Map Packs since the game’s release, all of them free. Such Nation Pack would give us the means to finance ongoing support to the Red Dragon and make sure that further balance patches and content will keep coming.

And should the Nation Pack concept be validated, it will pave the way for more nations, which we will let the community chose. Who knows, maybe Finland might show up inWargame one day?

The post-release support the Wargame series has received is nothing short of stellar, so to finally have the entirely optional, uh, option to drop a few farthings on DLC shouldn't be an issue for anyone. As community manager MadMat states, the Netherlands DLC is a sort of test-bed to measure the viability of such packs. If found to be successful, it'll pave the way for an expanded roster of nations and general support. And, of course, I'll be *this* much closer to seeing my SADF Recces realised in full.

The Netherlands DLC is now available for purchase. If you haven't already picked yourself up a currently discounted Wargame: Red Dragon, go and do it, because it's magic, in that massed military materiel kind of way. 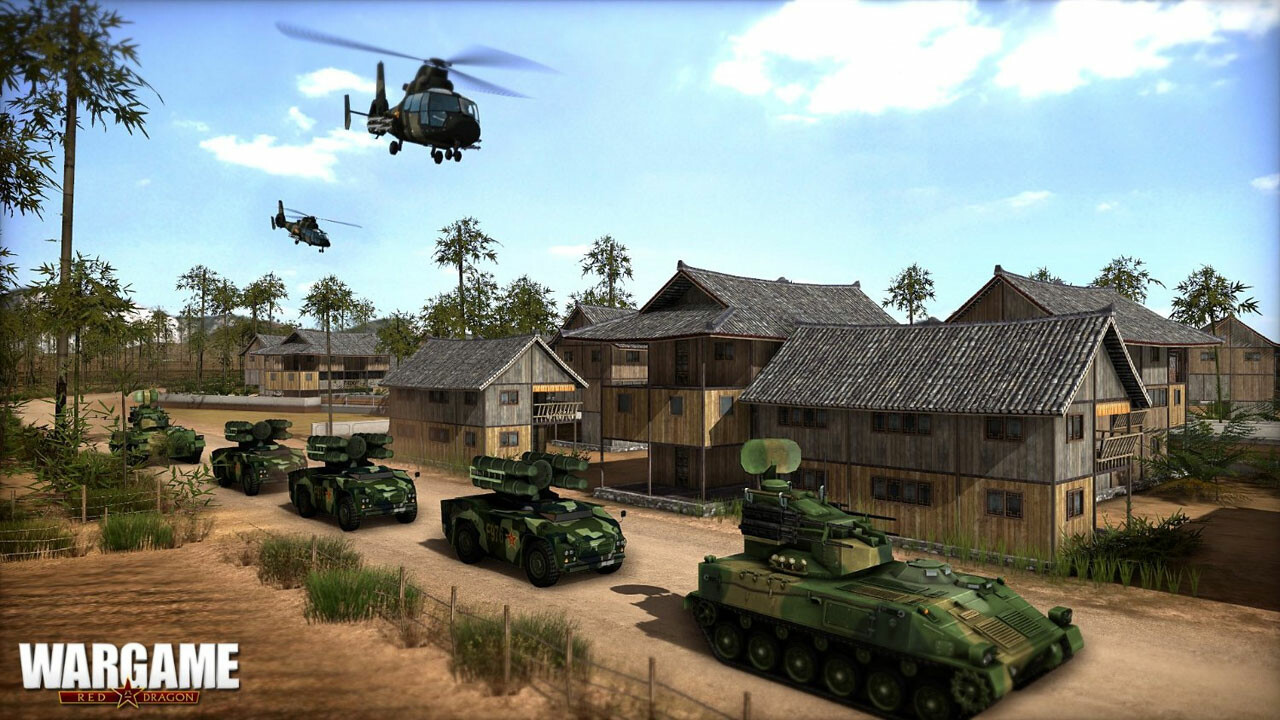 The Best War Board Games